Less than a week before the most anticipated Design event of the year in  Milan, today I talk about the amazing urban architecture Fondazione Feltrinelli. The structure is located in the urban area of Porta Volta and and it will be home to several events during the Fuorisalone, among which the “Icon Design Talks”.
The architectural project was entrusted to the prestigious Herzog & De Meuron Studio, winners of the Pritzker Prize for architecture and architects countless interventions around the world, among which are the Allianz Arena in Monaco of Bavaria, the New Tate Gallery in London, the National Stadium of Beijing, the Young Memorial Museum in San Francisco. As part of the redefinition of the area Porta Volta, Fondazione Giangiacomo Feltrinelli intends to relocate its seat to the northern centre of Milan, which the Feltrinelli Group considers as an ideal environment for the foundation’s multiple activities. The ground floor of the Fondazione accommodates the main entrance, cafeteria and book store, followed by the double height multi-functional space on the first floor, and an office area on both the second and third floors. The reading room on top of the Fondazione offers researchers and interested public the opportunity to study documents from the historical collection stored in the secure underground archive. 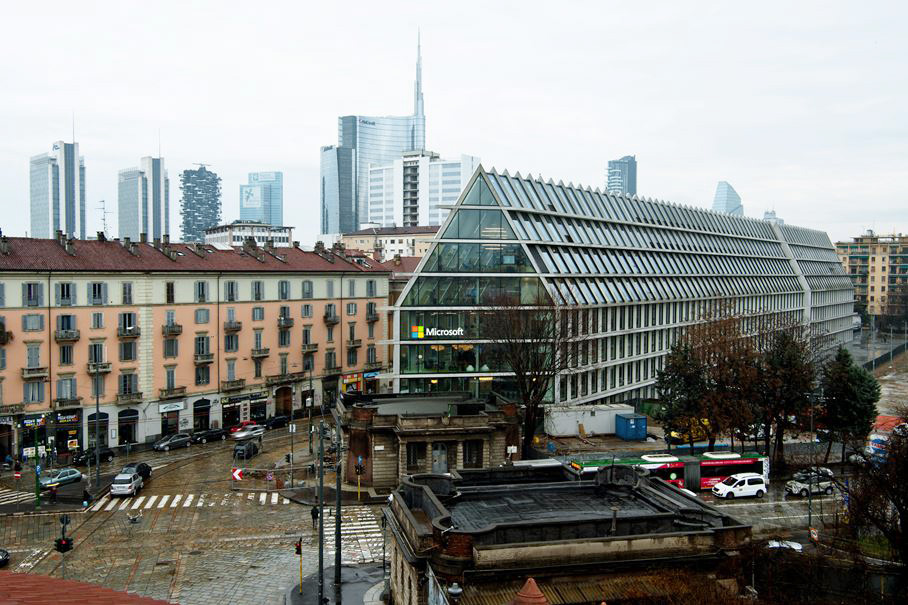 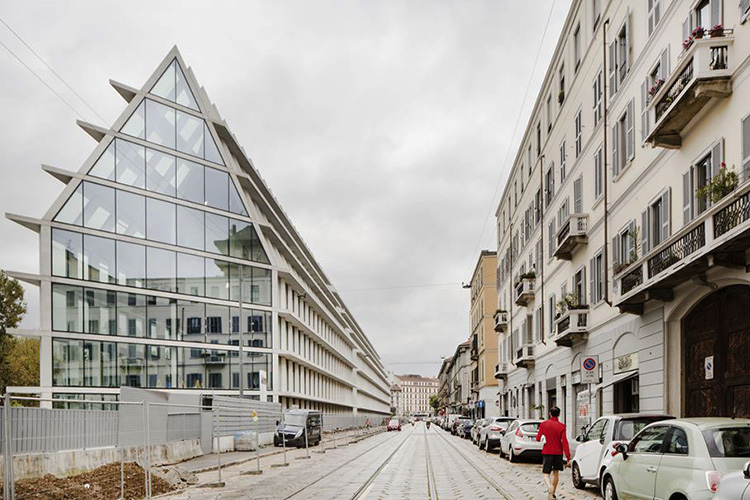 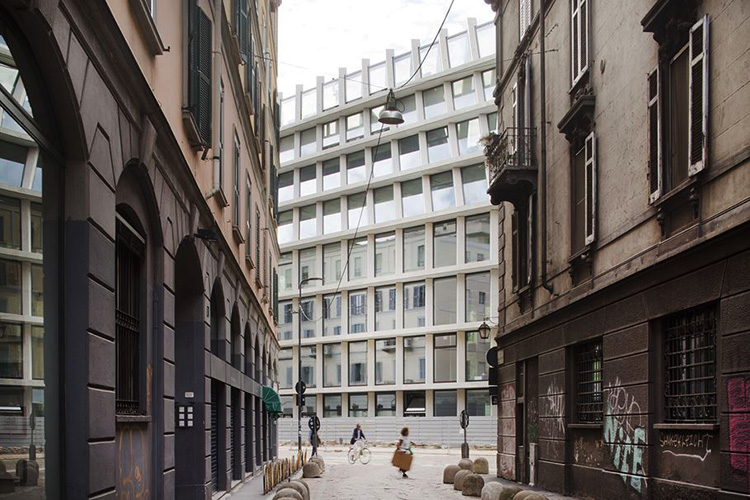 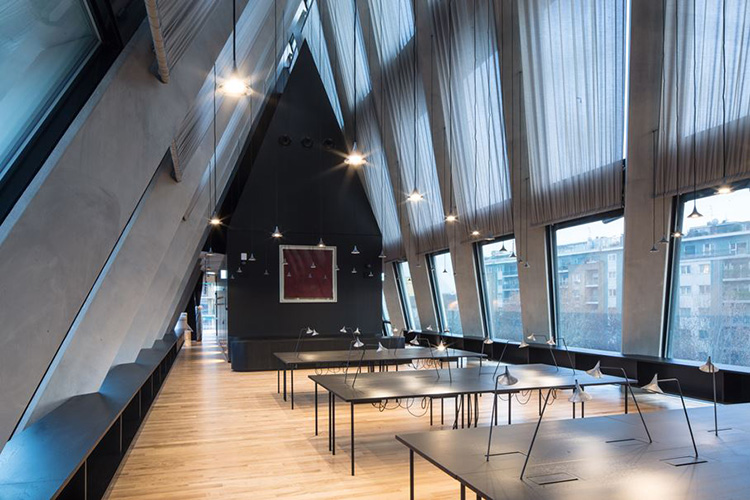 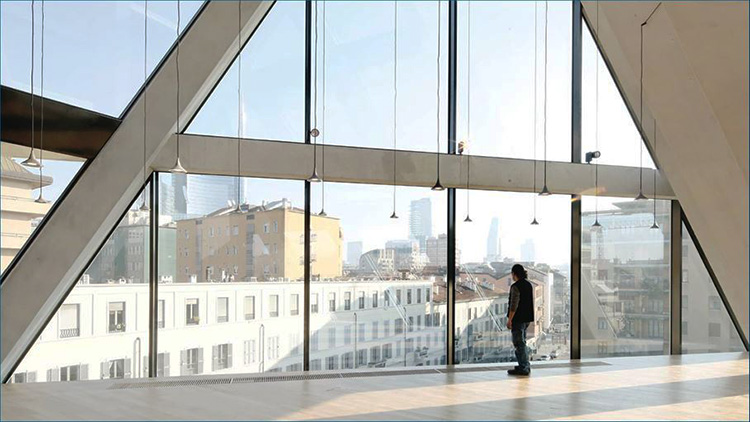 Herzog and De Meuron describe the architecture of the Fondazione under the name of “Milanese Project” for scale, structure and repetition:

“ The new buildings are inspired by the simplicity and generous scale of historic Milanese architecture such as Ospedale Maggiore, Rotonda della Besana, Lazaretto and Castello Forzesco. They are also inspired by the long, linear Cascina buildings of traditional rural architecture in Lombardy, which already were an important reference in Aldo Rossi’s work, for instance his residential building Gallaratese. This is why we propose an elongated and narrow architecture which in a vaguely figurative way introduces a roof which melts into the facades. The structure expresses the geometrical conditions of the site in a rotation of its members, and establishes a balance between transparency and spatial definition. Façade, structure and space form an integrated whole. The redefinition of Porta Volta will intrinsically be a Milanese Project, taking up themes of Milanese urbanism and architecture, which through the course of history have led to a series of emblematic buildings for which the City of Milan is renowned.” 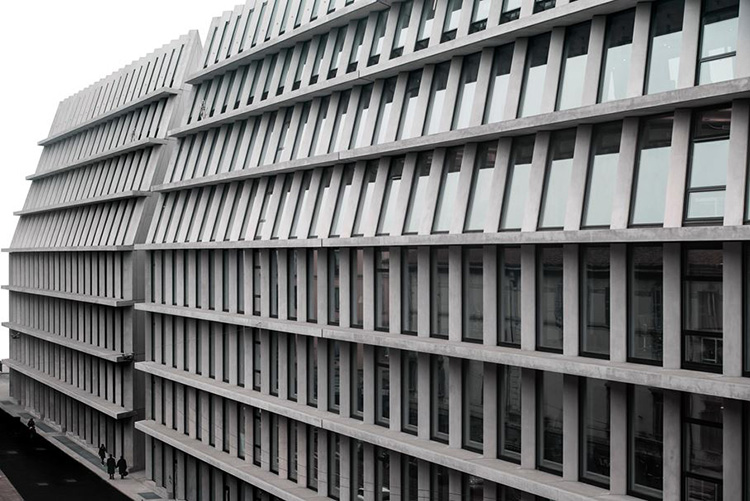 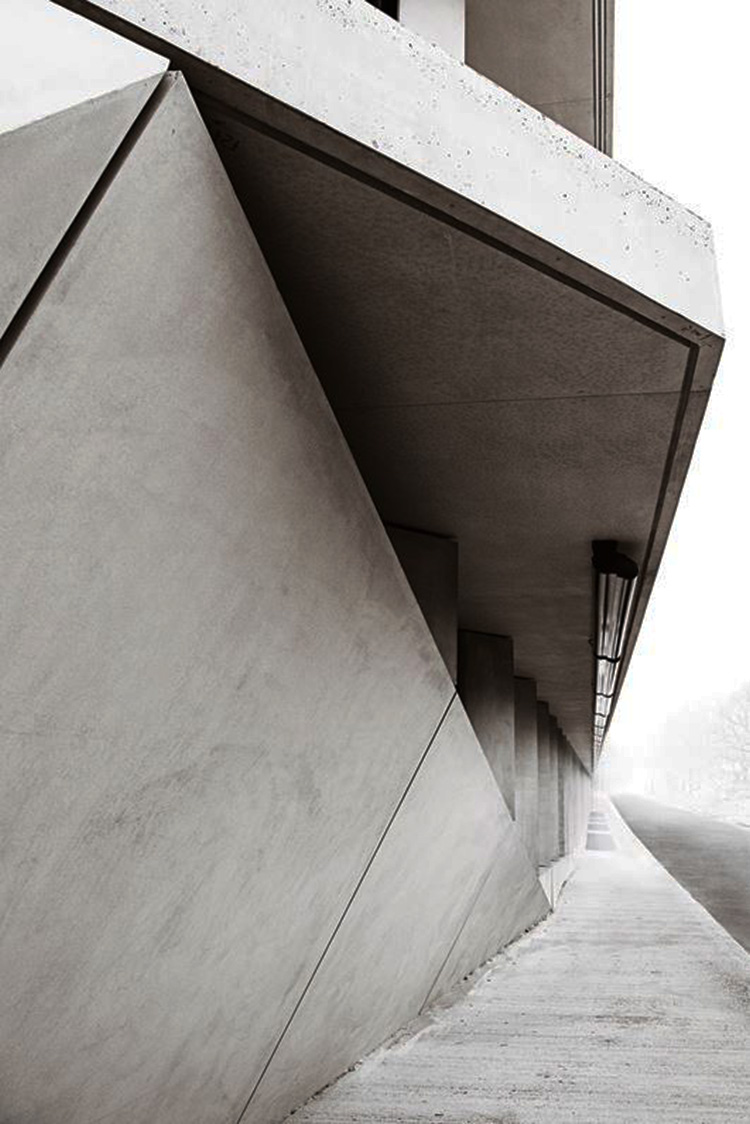 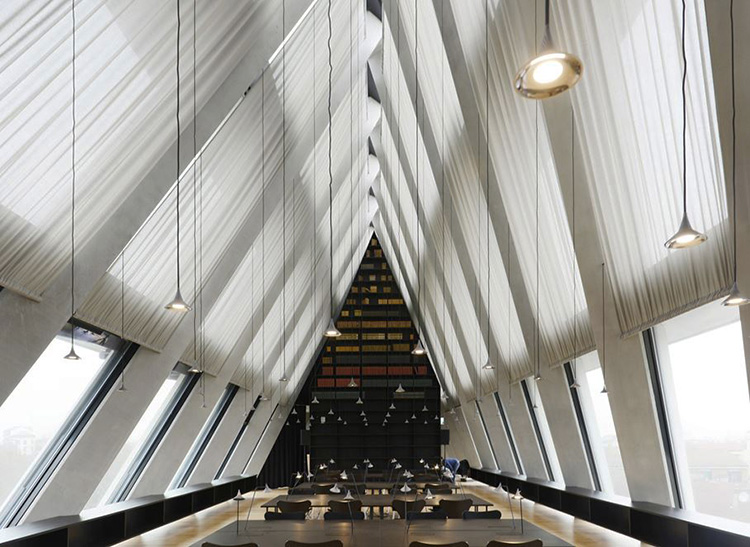 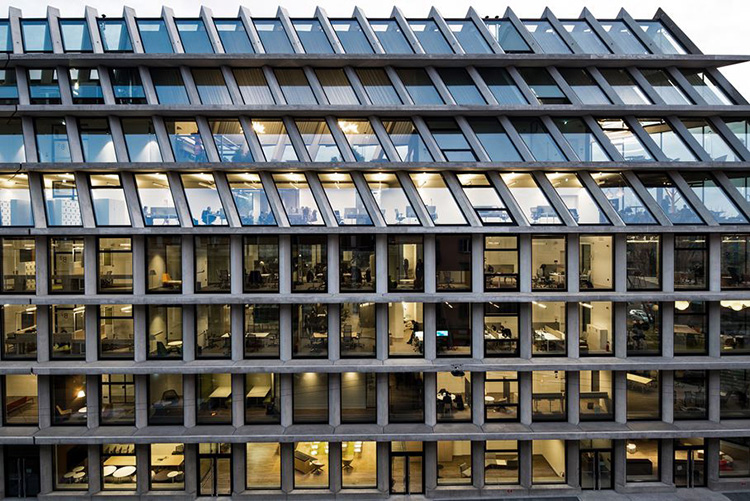 So I thought to start from here my Milan Design Week, and your where to start ?!