Waiting for the new products presented by the leading furniture company at the Milan Design Week, today’s post is dedicated to the Italian brand Cassina. Founded in 1927, the company launched industrial design in Italy during the ’50s by taking a completely new approach which saw a shift from handcraftsmanship to serial production.
The company was pioneer in the furniture industry due to their remarkable inclination for research and innovation, combining technological skill with traditional craftsmanship. For the first time, important architects and designers were drawn into the design-to-production process and encouraged to conceive and transform innovative designs into projects, which is still today a peculiar trait of the company. The Cassina collections feature pieces by great Italian architects such as Vico Magistretti, Gio Ponti, Mario Bellini, and a series of renowned contemporary designers such as Philippe Starck and Piero Lissoni.
Upon celebration of its 90th anniversary throughout this year, the company has made the C90 programme: a series of reinterpretations of its own distinctive pieces along with a new brand image philosophy. 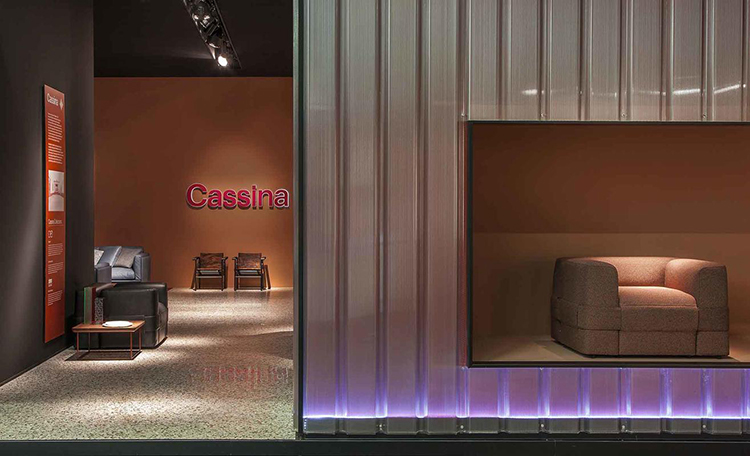 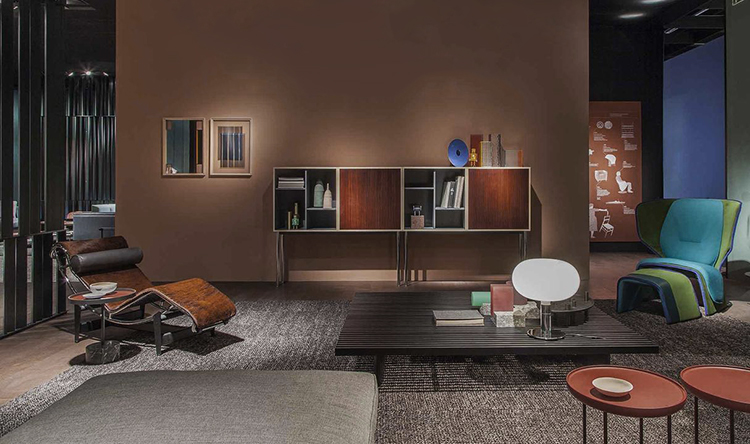 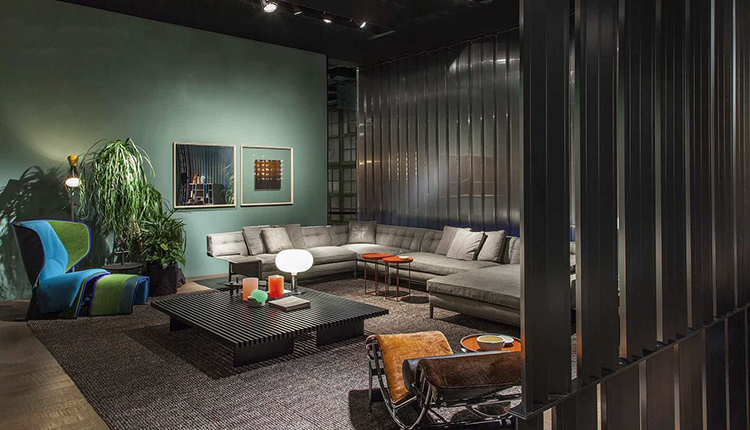 The new brand image has been developed by art director Patricia Urquiola with the “In-store Philosophy3″, a new way to communicate the brand’s icons through a contemporary form of expression. Cassina’s history has also become more easily accessible thanks to a series of timeline panels that explain the brand’s key moments in 5 sections: Pioneer. Authenticity. Sofa. Craftsmanship.”MedaMade”. Cultural Influencer.
“MedaMade” is a registered trademark that guarantees the quality and the uniqueness of Cassina’s production, meticulously carried out in Meda, in the Brianza area of Northern Italy. The structure of the production area is organised on an industrial scale but at the same time it is composed of artisan workstations.The wood is worked there with the most modern and sophisticated machinery but always with the proved manual skills of the craftsmen who manage each stage of production, in particular the gluing, sanding and assembly. For example, the assembly of the Superleggera chair by Giò Ponti is carried out in a single step due to the peculiarity of its joints that make up the chair’s frame. 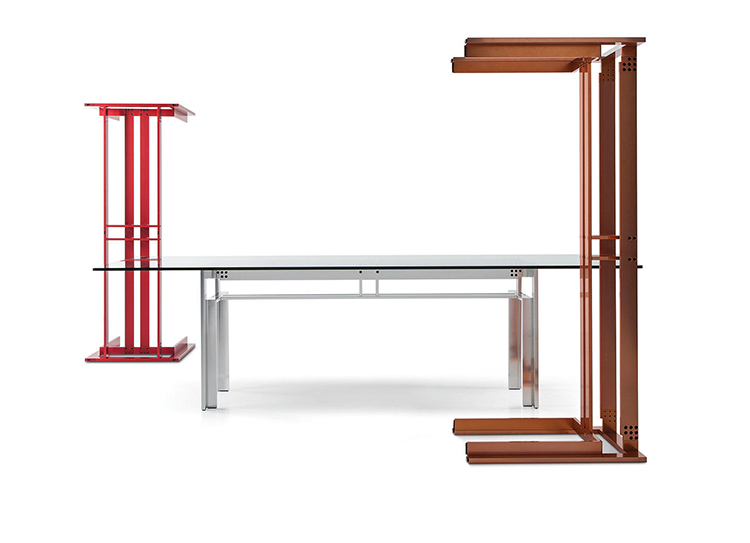 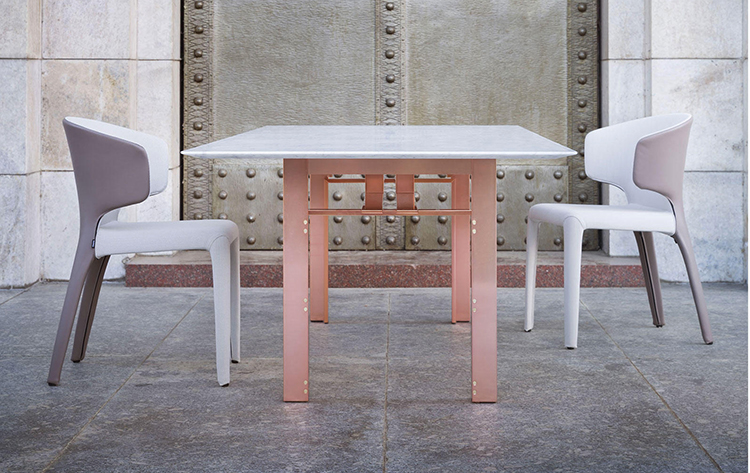 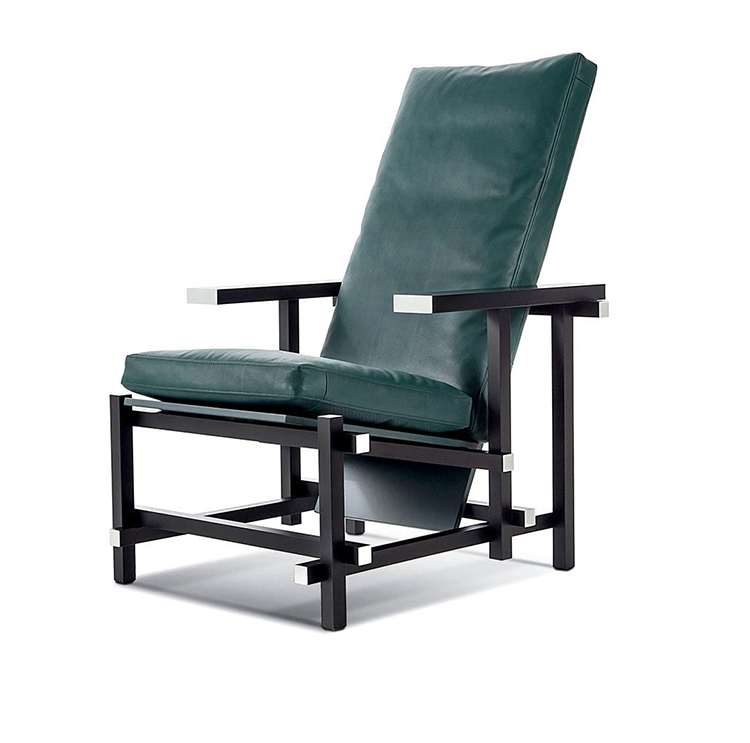 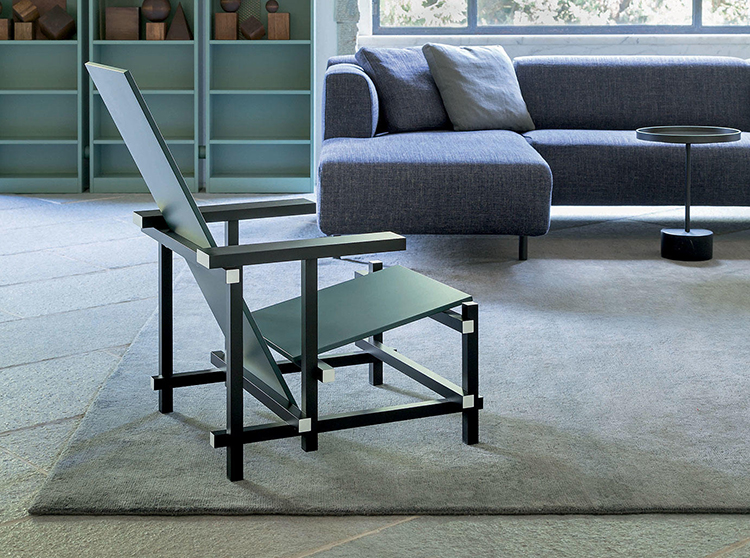 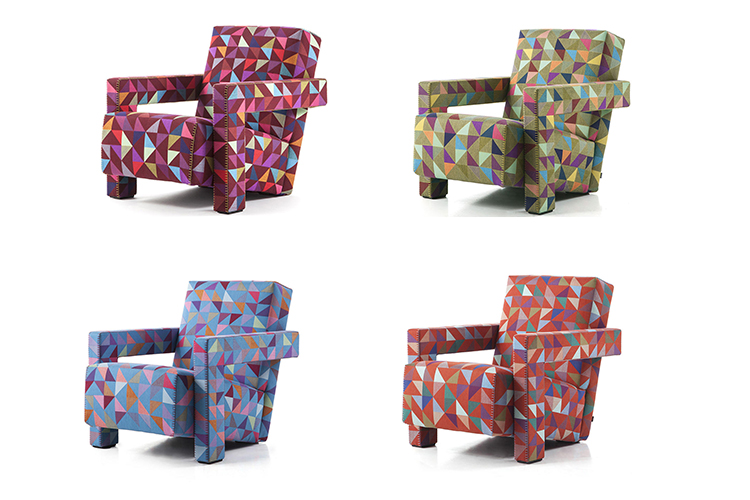 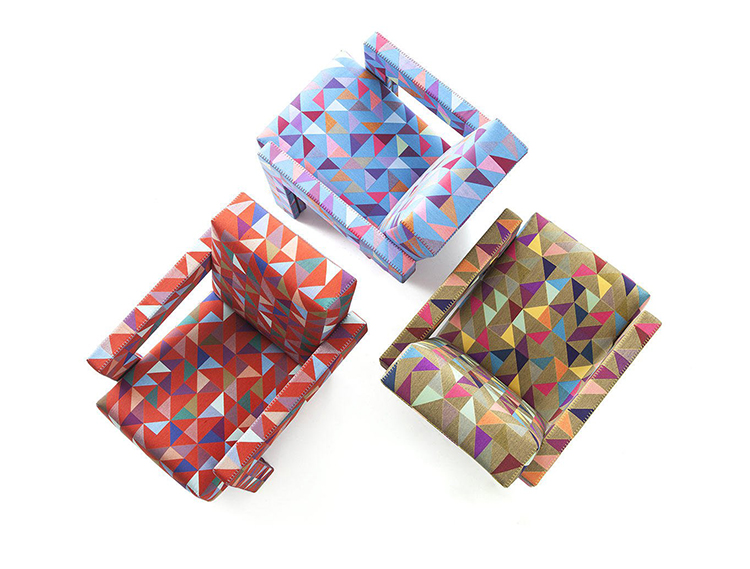 “MutAzioni” (Mutations) project, launched in Imm cologne last year, is the part of C90 programme that highlights 9 design icons taken from 90 years of Cassina history. This year at Imm cologne Cassina rediscovers the identity of the Casiers Standard (1920s), a container system by Le Corbusier, Pierre Jeanneret, Charlotte Perriand and presents a preview of the 932 armchair (1960s) by Mario Bellini.
Two new projects which join the Black Red and Blue chair (1920s) and various editions of the Utrecht armchair (1930s) by Gerrit T. Rietveld, the Doge table (1960s) by Carlo Scarpa, the Wink chaise-longue (1980s) by Kita Toshiyuki and the Met armchair and chaise-longue element (1990s) by Piero Lissoni.
The selection focuses on models that over the decades have become synonymous with contemporary design but at the same time have never been revised under a “continuous improvement” attitude, that is how Cassina keeps its projects anew and fresh. 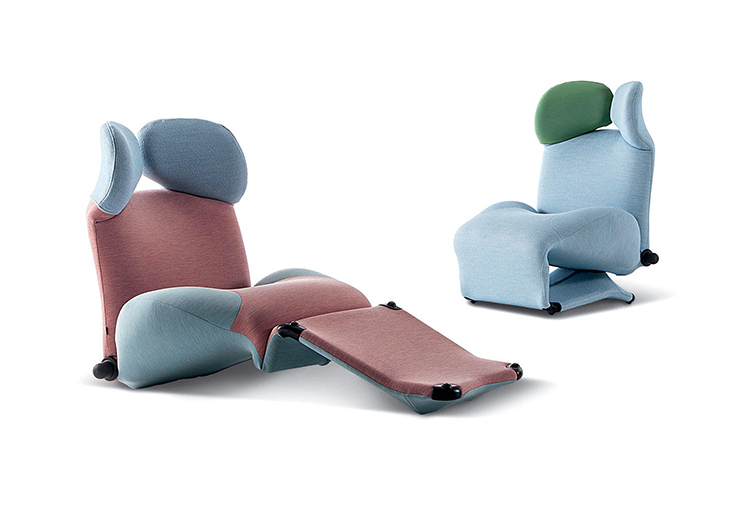 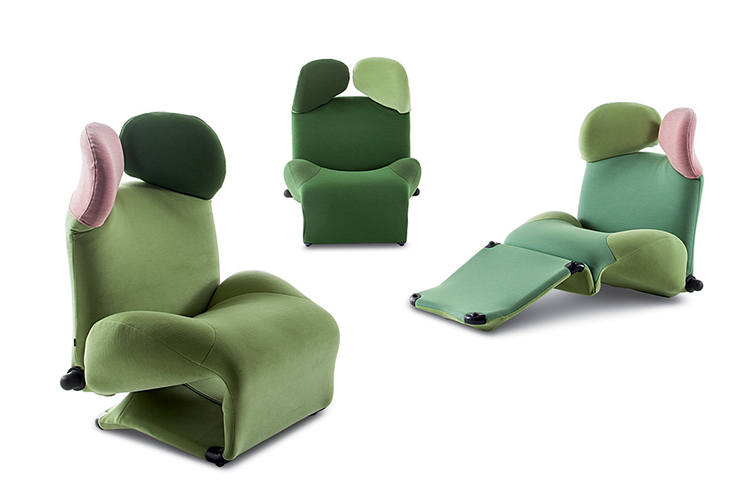 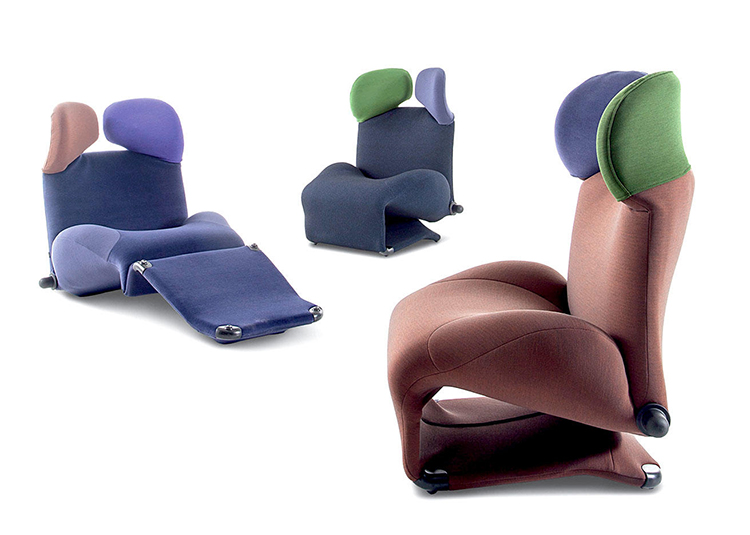 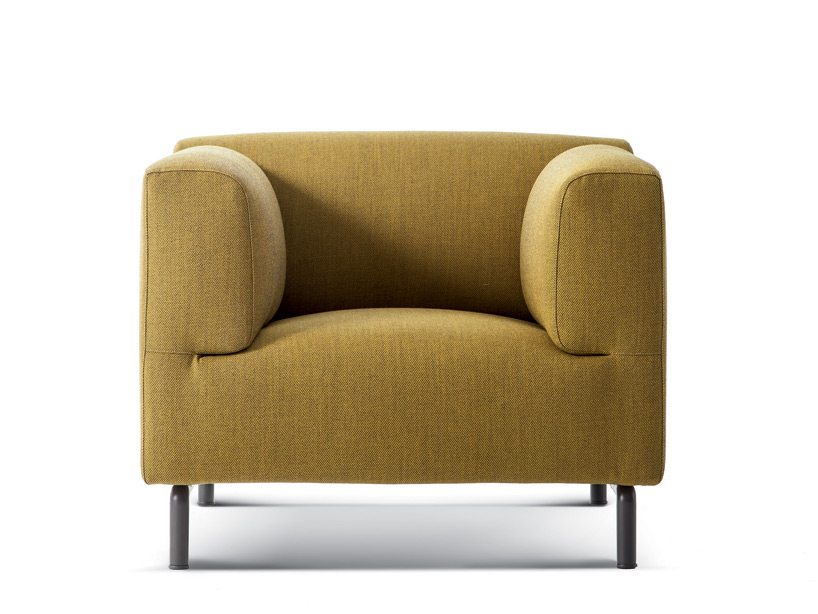 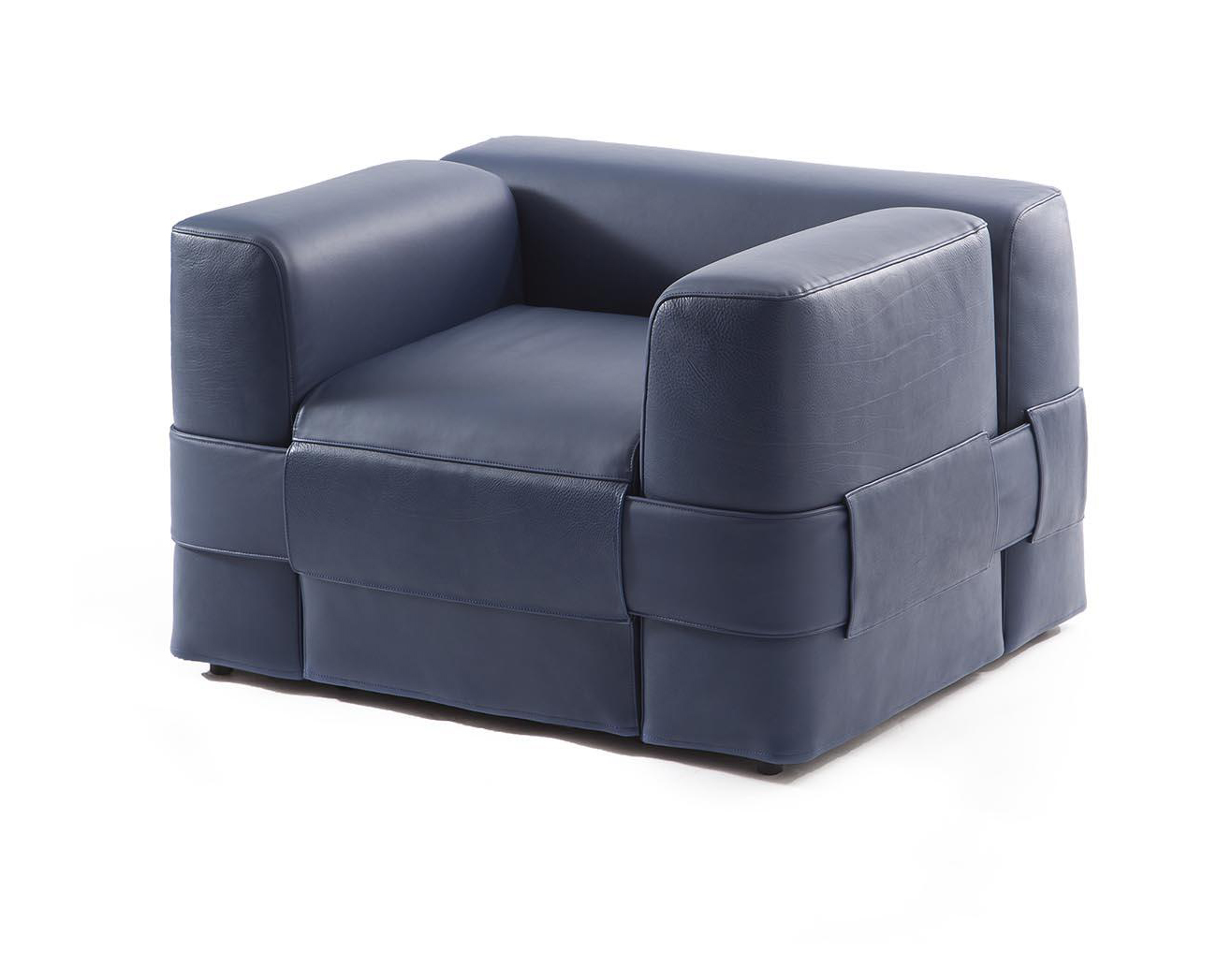 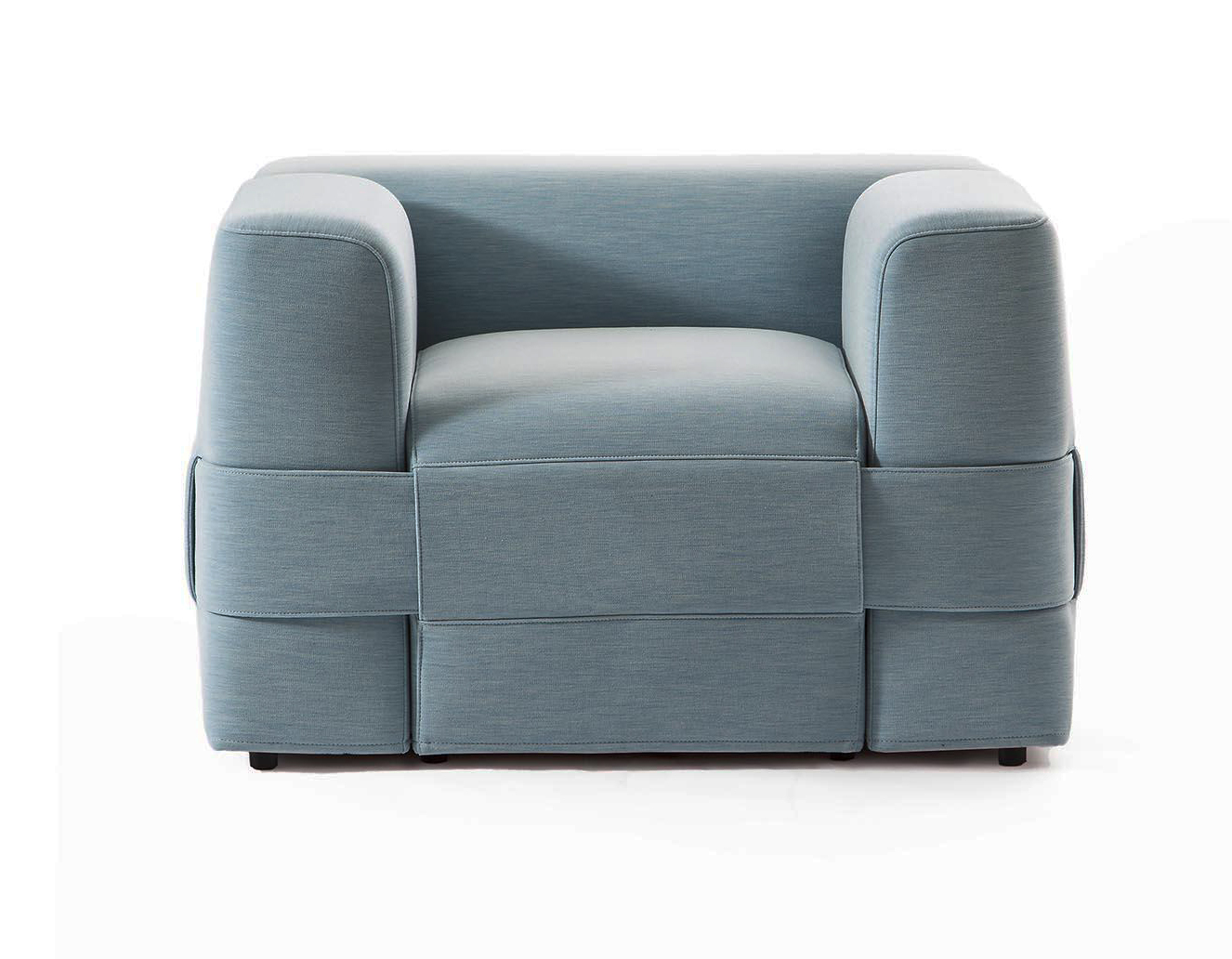 I hope you’re curious as I am to visit Cassina’s stand at the Salone del Mobile in Milan next month!