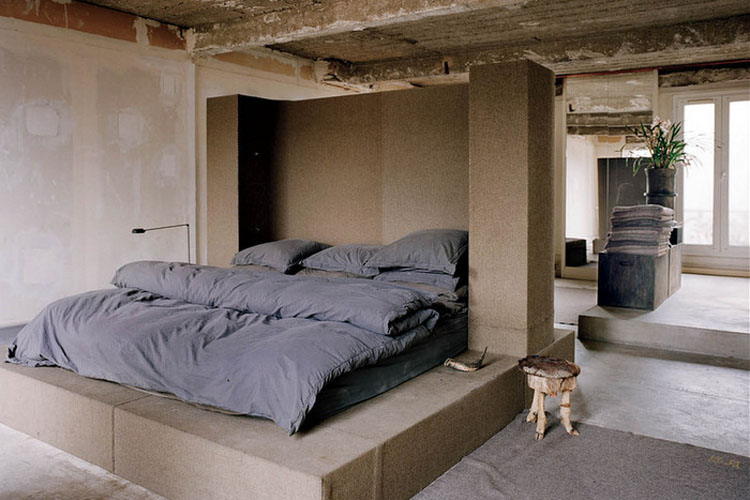 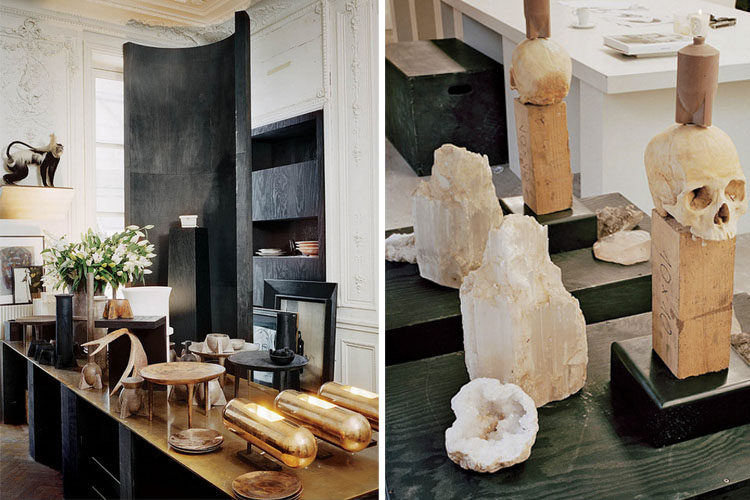 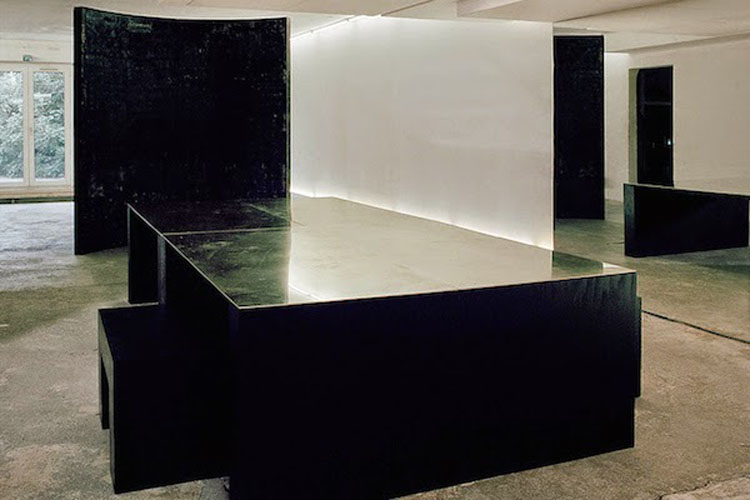 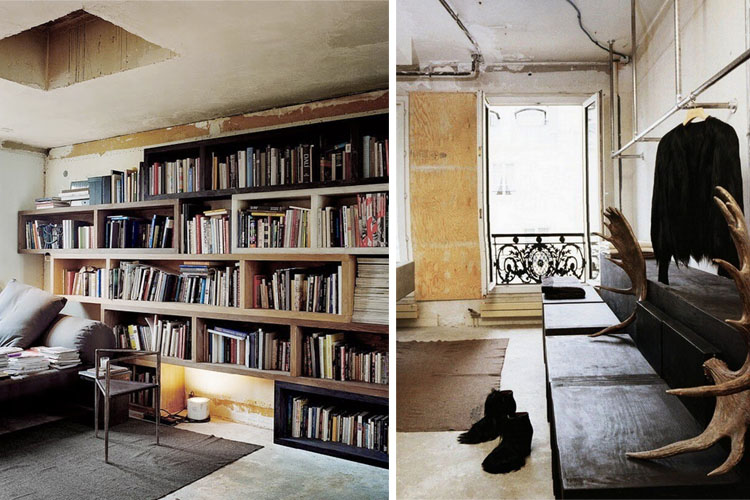 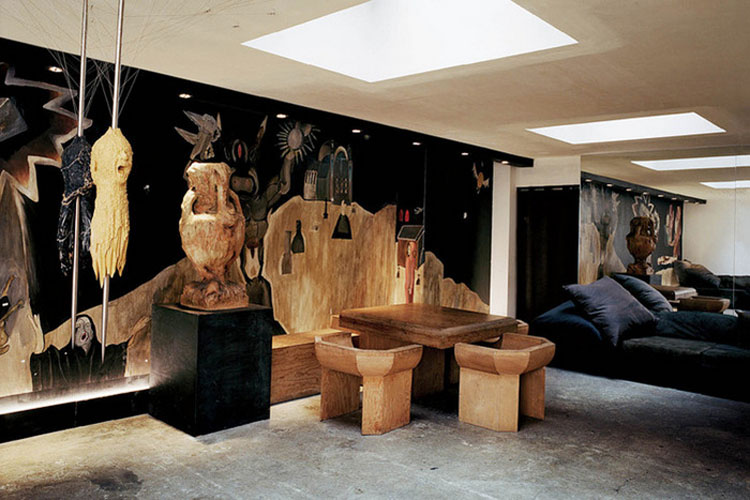 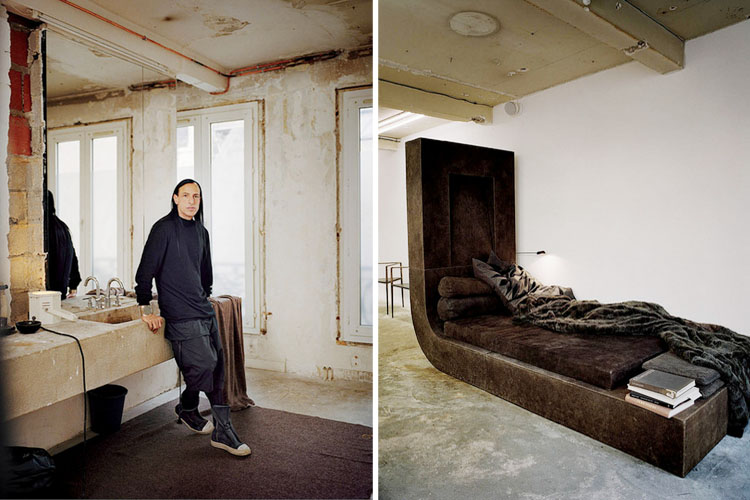 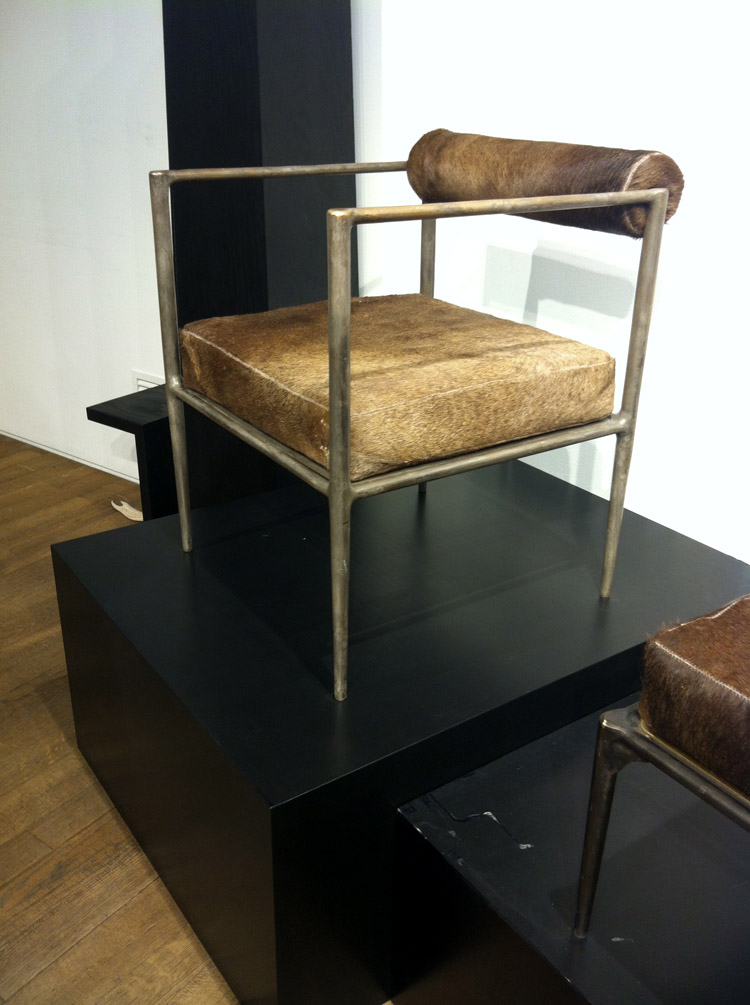 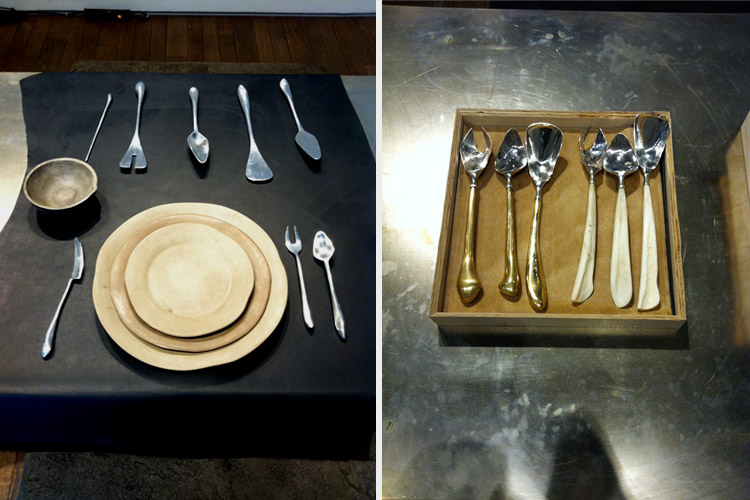 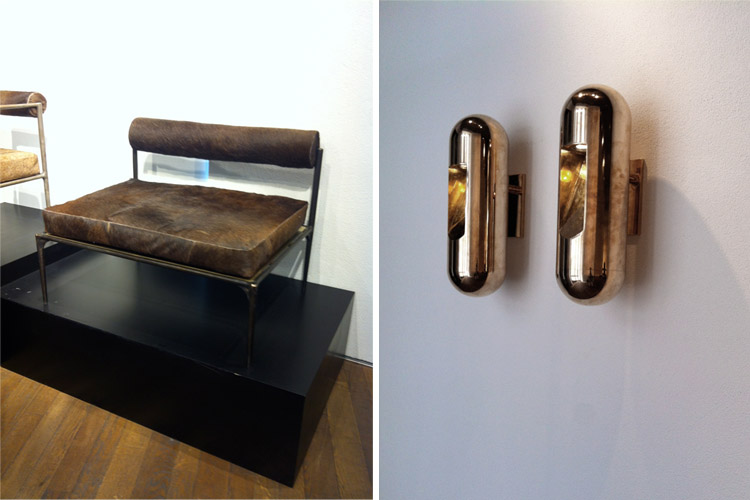 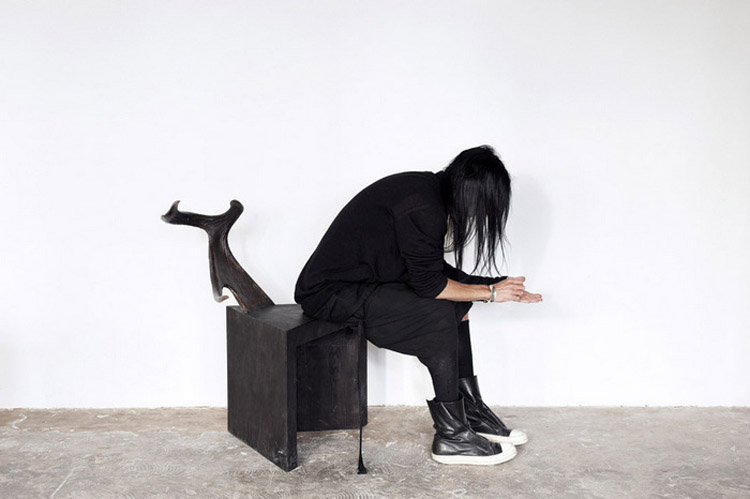 He’s the most controversial and unexpected fashion designer ever and I’ve been following his eclectic style for many years. Today I will show you Rick Owens’ Paris home!
After being empty for 20 years, the entire place was purchased by the designer in 2004. It was originally the French Socialist Party headquarters and Rick said about it: “I think it was too daunting for most people to take on—not too many people would do it the way we did. We just ripped things out, but left the concrete floors and some of the other stuff—the bare bones are good.”
The house features painting and furniture designed by Owens and each piece confirms the genius of the fashion designer, which combines luxury leather and peeling walls, wood and chrome surfaces. I love his cool irreverence! The amazement and wonder that you feel looking at these photos is the same as when you stand for the first time before his furniture collection because you don’t expect that mix of shapes and materials. During this edition of the Milan Design Week I visited his showroom with new furnishing and lights and I fell in love with his creations!
Well, dreaming about Rick Owens…I wish you a creative day!

Photos via Studded Hearts and by The Lightline